How do we create change in the world? We begin by imagining it.

Social change, just like any great project, begins when a person, or a group of people have a new idea. But creating change requires more than dreaming it. Someone also needs to make it happen. If you have an idea, I would be happy to help you make it a reality and to create change together.

We need partners to dream and to manifest change.

Turning an idea into reality is a complex process. The path to realization can be more pleasant when you walk it with the right partners - people who share your belief in the idea, the way of making it happen, and who have the tools, attitudes and skills, required to make it real.

Dreams from the past,
that change the present.

My name is Moshe Kaptowsky, and I love dreams that can change reality. I'm curious to hear the stories behind new ideas, and am excited by the opportunities for change they bring. My greatest joy is managing projects that make a difference in the world. I also make my extensive and varied experience available to others, both individuals and organizations advising and consulting on how to implement ideas in the real world.Among other things, I am involved in three key areas: urban economic development, community development and alumni networks, as well as working with underrepresented populations in Israeli society. I am optimistic, with a well-developed aptitude for strategic thinking. I do not get discouraged easily and enjoy the challenges that the social and public worlds invite.I am the father of three cute children and the partner of a career woman who teaches me something new about life every day.

Are you feeling daunted, afraid to take off? These are the guide-posts I follow. 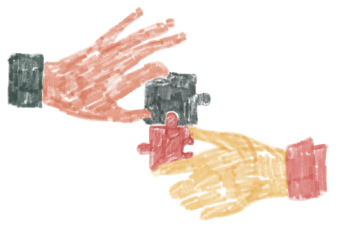 Professional management seeks to empower partners, not to replace them. I believe that management based on pushing from behind makes it possible to filter out background noise and keep the project initiator at the forefront. 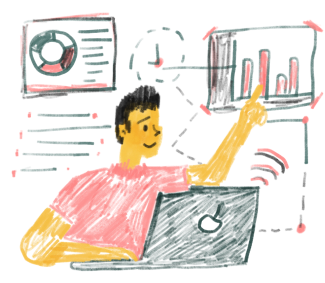 Even a small project can bring about a big change. I don't measure a project by its budget or the media coverage it creates, but by the passion and professionalism of those behind it. 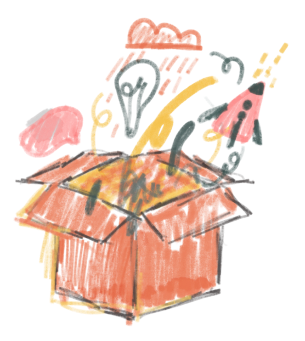 Sometimes the path to success requires overcoming crises. Stability, personal resilience and the ability to keep moving forward, even in the face of uncertainty are my main tools. Never give up.

I would love to hear about your idea and think, together with you, how to make it happen.

“Never doubt that a small group of thoughtful, committed, citizens can change the world. Indeed, it's the only thing that ever has."